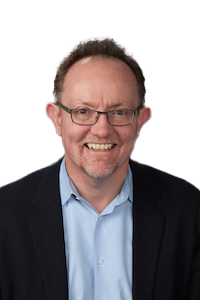 Professor Wilkinson is the author of books and articles on South Asian politics and colonial legacies for democracy and conflict, including “Army and Nation: India’s Military and Democracy since Independence” (Harvard, 2015) and “Votes and Violence” (Cambridge, 2004), a recipient of the American Political Science Association’s best book award. He is a member of Yale’s Faculty of Arts and Sciences (FAS) and an elected member of the Academy of Arts and Sciences. His previous leadership roles include serving as the chair of the Department of Political Science from 2014-2019, as deputy chair of the FAS Faculty Senate from 2020-21, and as acting FAS Dean of Social Science from 2021 to 2022.